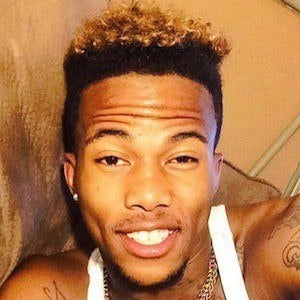 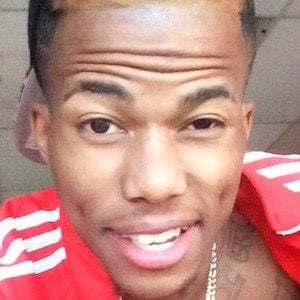 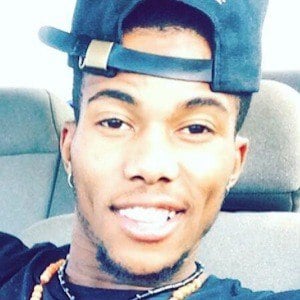 Instagram and Vine comedian best known for his short videos portraying comedic stereotypes of families and relationships. He's gained more than 90,000 followers on Instagram for common character jokes like "females be like" and "how mommas act." He had more than 10,000 followers on Vine when the app was shut down.

He first joined Instagram and began posting photos in April of 2012, but didn't begin posting his comedic videos until the following year.

His real name is Lawrence Joseph Jones III and he has often posted photos of his son and daughter on his Instagram.

Both he and Chelsea Raye have gained popularity through Vine and Instagram for their comedy videos.

DJ Polow Is A Member Of