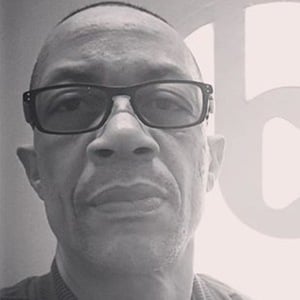 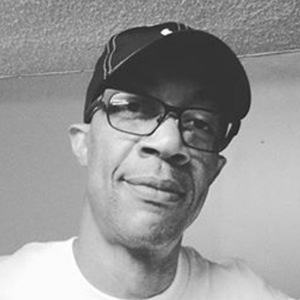 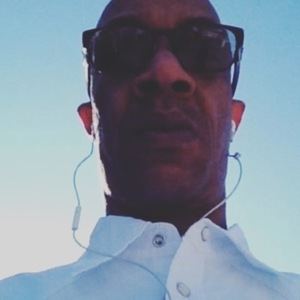 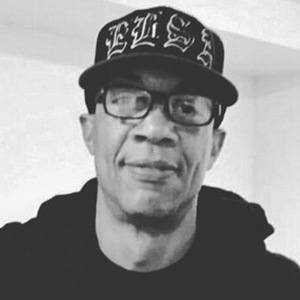 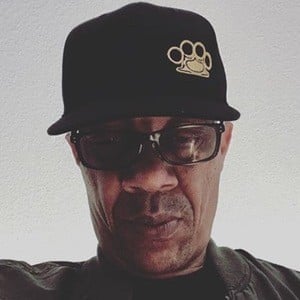 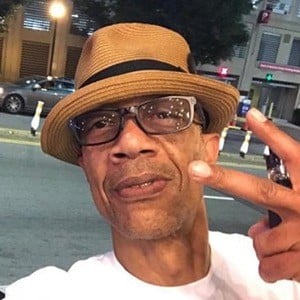 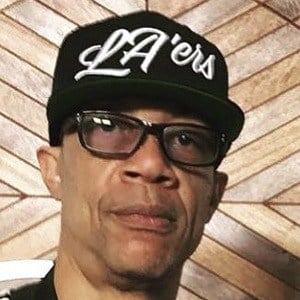 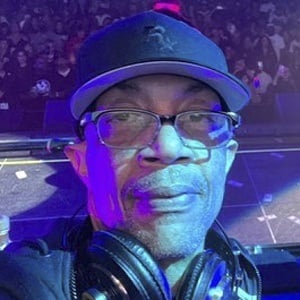 Legendary hip-hop master and producer who has worked with the likes of Ice Cube, LL Cool J, Snoop Dogg and Tupac Shakur. He has also wrote and directed films such as 3 Strikes.

He grew up listening to rap music and was a part of the scene in Los Angeles. He released the solo album Bad Newz Travels Fast in 1997.

He is best known for co-writing the indie film Friday; he also played the character Red.

His real name is Mark Jordan. He was born in Los Angeles, Calfornia.

DJ Pooh Is A Member Of