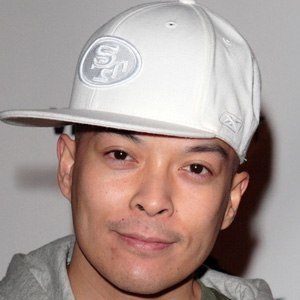 He created an online community and training center for DJs called the Qbert Skratch University.

He was born in San Francisco to a Filipino-American couple.

He became a close friend of fellow DJ Mixmaster Mike, whom he met at San Francisco's Balboa High School.

DJ Qbert Is A Member Of