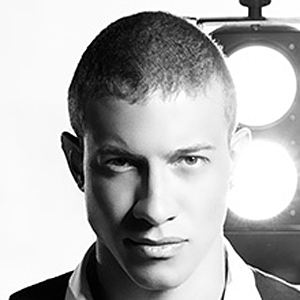 International recording artist and DJ who has toured with the likes of Lil Jon, Lloyd Banks, and Baby Boy da Prince. His clients include global brands such as Nike, ABC, and HBO. He has also been featured in publications such as W magazine, GQ, and Vogue.

He first began his music career playing in the South Zone festivals and clubs at 17.

He received the award for Outstanding Black Music of the Year by DJSOUND magazine in 2012.

He's originally from Brazil, but has toured extensively all over the world.

He deejayed a private party for Poppy Montgomery's baby shower.

DJ Shark Is A Member Of