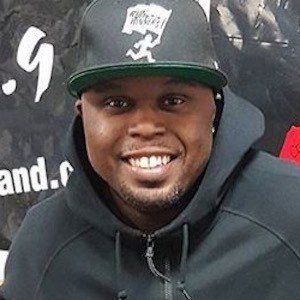 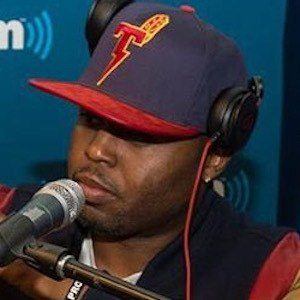 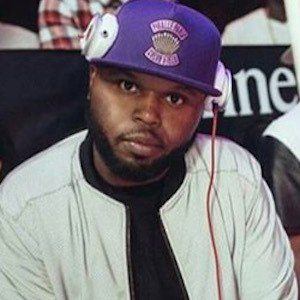 Official DJ of the Cleveland Cavaliers and a radio personality on Z 107.9 who also joined Meel to form the duo The Good Guys. He has worked corporate events for Nickelodeon, Vitamin Water and Nike.

It was not until college at Ohio State that he owned his first DJ turntables.

He teamed up with DJ 4Korners of the Toronto Raptors to put out a mixtape called Live From The 6.

He was born and raised in Cleveland, Ohio. He has a brother with whom he watched the film Juice, inspiring him to pursue DJing as a career.

He has worked with celebrities such as Jay Z, Barack Obama and LeBron James.

DJ Steph Floss Is A Member Of