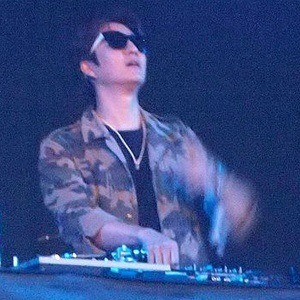 Hip-hop DJ who rose to fame as one of the founding members of the group Epik High. With the group, he is recognized for having won the Seoul Music Awards' Fan award in both 2008 and 2012.

He joined Epik High in 2001 and became one of the pioneers of the underground hip-hop scene in South Korea.

With the group he performed at the 2016 Coachella music festival, becoming the second ever Korean artists to play the event.

Both he and Mithra Jin performed with Epik High.

DJ Tukutz Is A Member Of