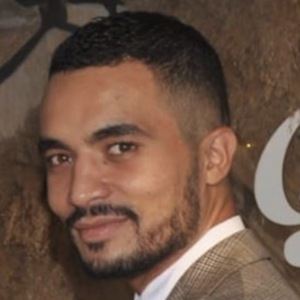 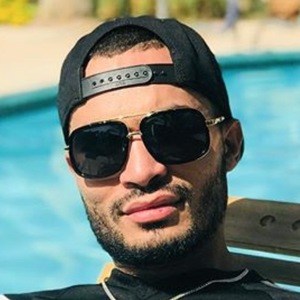 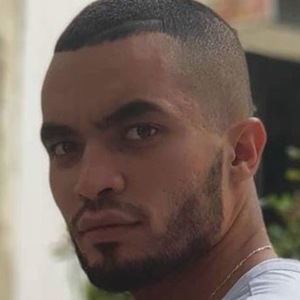 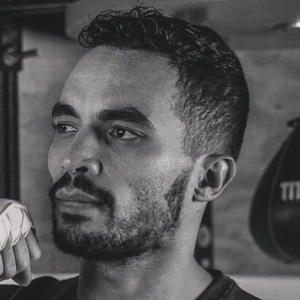 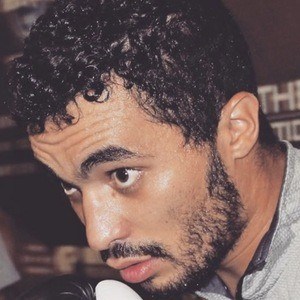 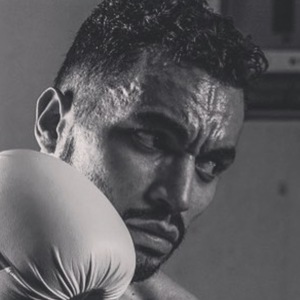 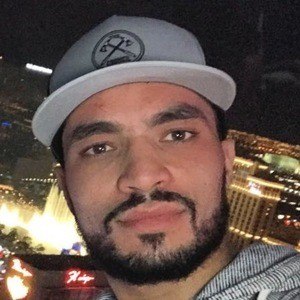 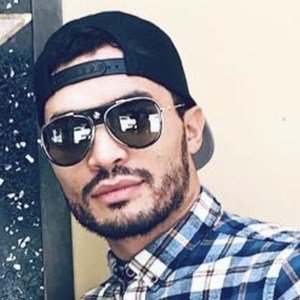 Algerian boxer who is known for competing in both the Lightweight and Welterweight divisions of the UBO. He is known for having been elected Boxer of the Year in 2014 by the Universal Boxing Organization.

He began training in the sport at a young age but began earning recognition for his fighting in September of 2013 when he was able to win the WBC Interim Welterweight Title. The following year, he became the youngest world champion within the UBO.

He is known for having won multiple titles including the UBO Africa, Champion Lightweight World, Champion UBO World, and Welterweight Champion.

He was born and raised in Tiaret, Algeria. He married Desiree Gearring in May 2017.

He competed against Daniel Valenzuela for the 2014 World Boxing Council World Welterweight Title.

Djamel Dahou Is A Member Of