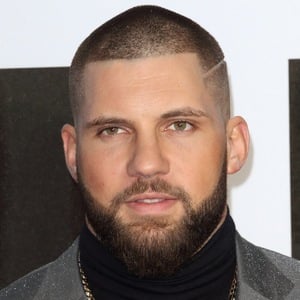 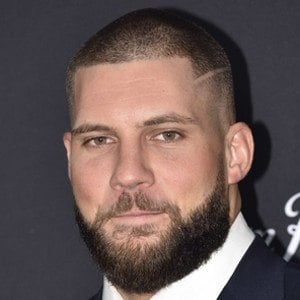 Boxer and actor nicknamed "Big Nasty" who has competed as a heavyweight in Super Kombat and served as an ambassador for the league. In 2018, it was announced that he would play Viktor Drago, the son of Ivan Drago, in the sequel to Creed (2015).

He earned a B.A. in sports, media and event management from the University of Munich.

His father was also a boxer.

Florian Munteanu Is A Member Of