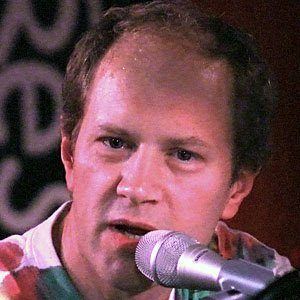 Incredibly versatile musician who was voted Best UK Jazz Composer by The Wire in 1987 and 1990. His first album as leader was "Human Chain" from 1986.

He was a student at London's Centre for Young Musicians from 1971 until 1977. He learned to play the trumpet, piano, and violin during his time there.

He founded Delightful Precipice, a 19-piece jazz orchestra, in 1991.

He was born to Frances and Ralf and grew up with a sister, Paddy.

He was a sideman for many groups, including Bill Bruford's Earthworks.

Django Bates Is A Member Of