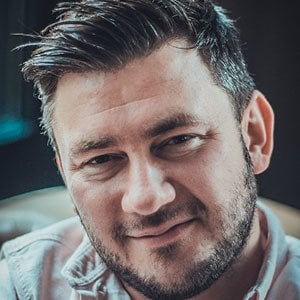 He studied writing in the Arbat district before coming up with the idea for Metro 2033 at the age of fifteen. He then attended Hebrew University in Jerusalem where he earned his degree in journalism. He worked for EuroNews as a journalist and reporter from 2002 until 2005.

He is also known for his work as a columnist and has published works in Harper's Bazaar, L'Officiel, an Playboy Magazine. He is also a polyglot and speaks six different languages fluently.

He was born and raised in Moscow, Russia and into a family of intelligentsia.

Other novelists also from Russia include Isaac Asimov and Vladimir Nabokov.

Dmitry Glukhovsky Is A Member Of