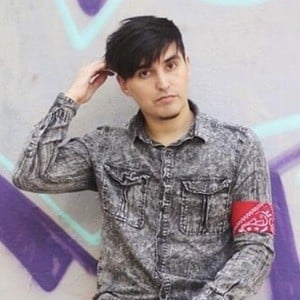 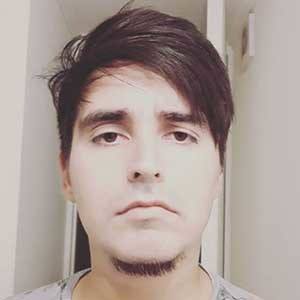 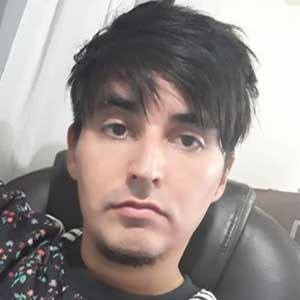 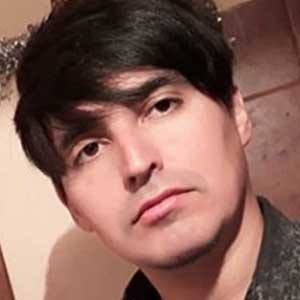 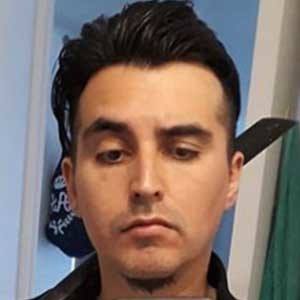 YouTube star and rapper who has covered opening and closing themes of various Anime series in Spanish. He has over 2.2 million subscribers on his YouTube account.

He joined the animated series Five Nights at Freddy's High School in 2016.

He has worked with the musical group Springtrap. They released their second single "Sé Quién Soy" in April 2017.

He posted a photo to Instagram of him and his girlfriend Piyoasdf on Valentine's Day 2018.

He and WolfieRaps are both rappers and YouTube stars.

Doble Cero Is A Member Of