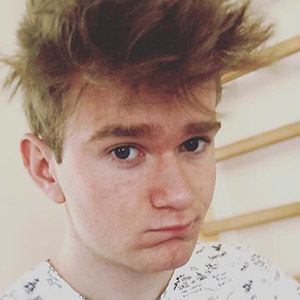 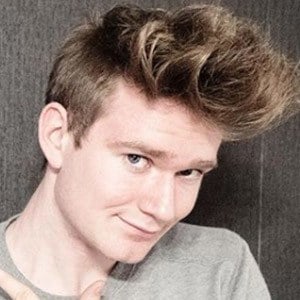 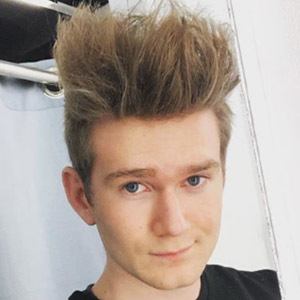 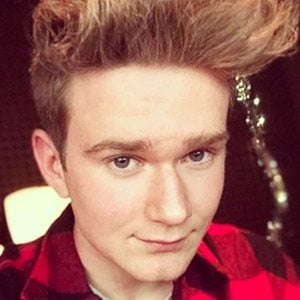 His first YouTube video was about lego building. After posting videos for a while he changed his channel name from doknes100 to Doknesik. His channel first started to grow in 2016.

On November 1, 2017, he uploaded "Huge Doknes vs Huge Vito!" One of his most popular videos, it has over 2 million views.

Keralis is also a prominent Minecraft YouTuber from Poland.

Doknes Is A Member Of