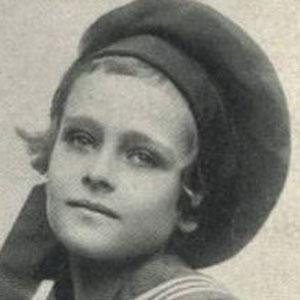 Silent film superstar and grandmother of Drew Barrymore. She gained fame for her roles in the 1931 film Expensive Women and Outside these Walls.

She had child acting roles with her father and sister, and appeared in The Evil Men Do and The Telephone.

She starred in several successful films, including This Is the Army in 1943, Noah's Ark in 1928, and The Magnificent Ambersons in 1942.

She divorced and Dr. John Vruwink.

She gave birth to Drew Barrymore's father, John, in 1932.

Dolores Costello Is A Member Of