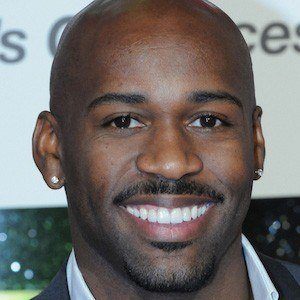 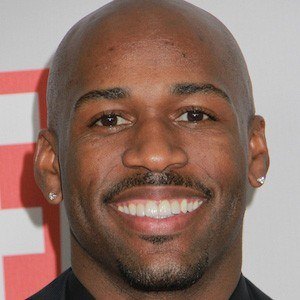 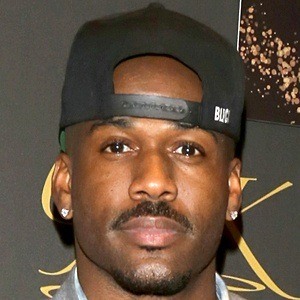 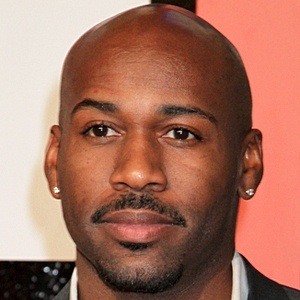 Reality TV star and personal trainer who is known for his appearance on the reality series The Biggest Loser. He began his stint as a trainer in the Fall of 2011 during the show's 12th season.

In 2004, he opened a private personal training studio in Atlanta, Georgia called Body Sculptor. After gaining notoriety on a mainstream Atlanta radio station, he began widening his clientele.

He has trained other trainers and celebrities as part of his business. One such trainee has been actress Angela Bassett. On November 12th, 2013, he released his inaugural book, The 3-1-2-1 Diet: Eat and Cheat Your Way to Weight Loss--up to 10 Pounds in 21 Days. It became a New York Times Best Seller.

He was born in Connecticut, and with his three siblings, adopted by a Jamaican couple. They then moved to Florida, where he finished his schooling.

He has also trained the National Football League (NFL) tight end Daniel Wilcox, and hip-hop singer JoJo, amongst others.

Dolvett Quince Is A Member Of