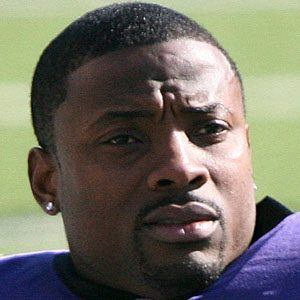 NFL tight end who won the 2003 Super Bowl with the Tampa Bay Buccaneers.

He attended Appalachian State University, where he played college football.

He played briefly for NFL Europe, before being signed by the Baltimore Ravens in 2004.

His Buccaneers defeated Rich Gannon and the Oakland Raiders in the 2003 Super Bowl.

Daniel Wilcox Is A Member Of