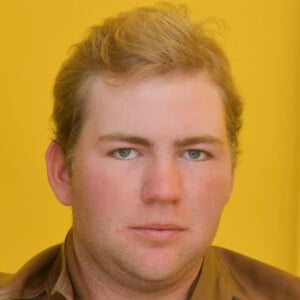 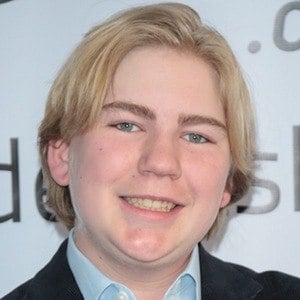 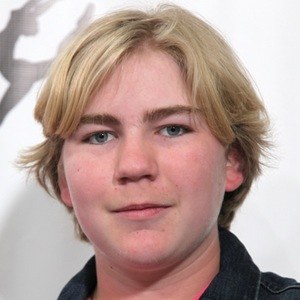 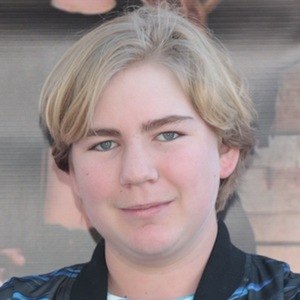 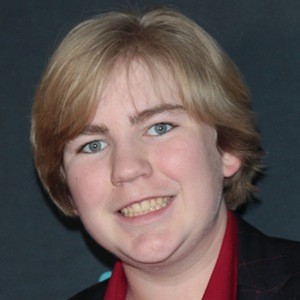 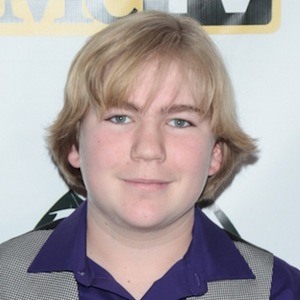 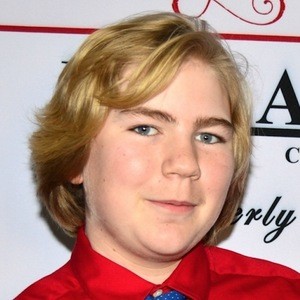 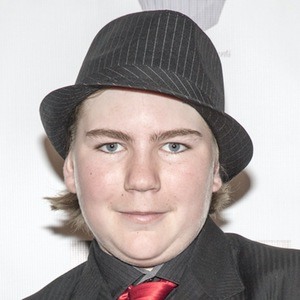 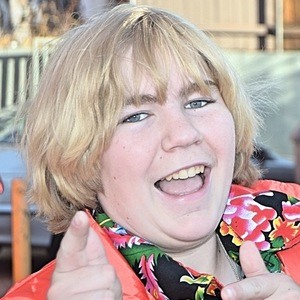 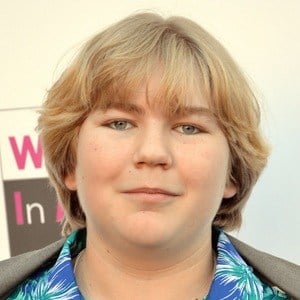 Television actor best known for portraying the character Butch The Bully in a wide range of educational short films called Cool Cat Films. He is best known for his roles in Cool Cat Saves the Kids and Cool Cat Stops a School Shooting.

He began his career as a print model for Fred Meyer in Portland, Oregon. After moving to Los Angeles and appearing in several short films and commercials, he gained his recurring role in the Cool Cat series in 2012.

He is known for being a USTA Tennis Player whose team won the 10 & Under California Spring Sectionals in June of 2013.

He was born and raised in Melbourne, Florida. He has an older brother named Alex Dean.

He posted a photo with JoJo Siwa to his Instagram in May of 2018.

Connor Dean Is A Member Of