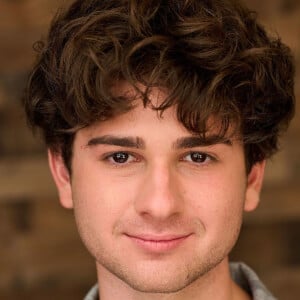 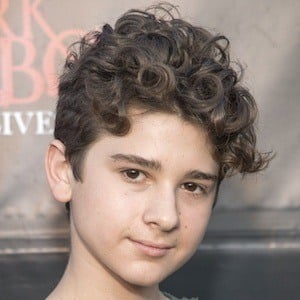 Actor and musician who has been featured on popular television comedies like The Birthday Boys, Kroll Show and Comedy Bang! Bang! He recorded a Christmas album called The Jax Malcolm Holiday EP.

He wanted to become an actor at age 5 and landed his first role in a Smart Power PSA.

He is a model who has walked the runway for LA Fashion Week and in the Nancy Vuu show.

He appeared with Rachel Bloom on an episode of Crazy Ex-Girlfriend.

Jax Malcolm Is A Member Of