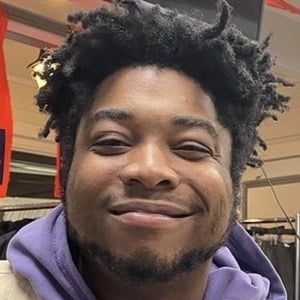 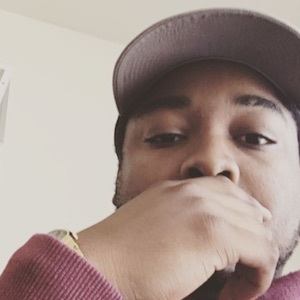 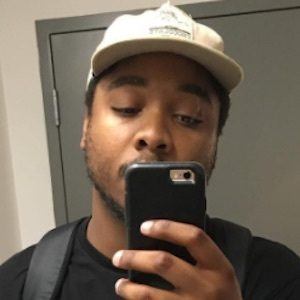 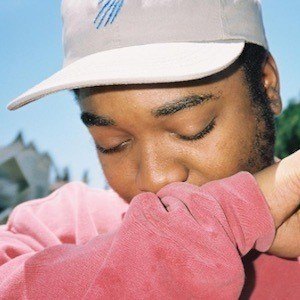 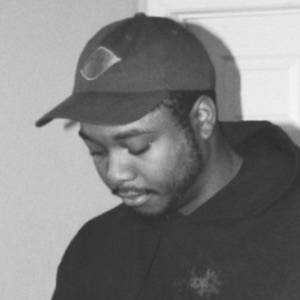 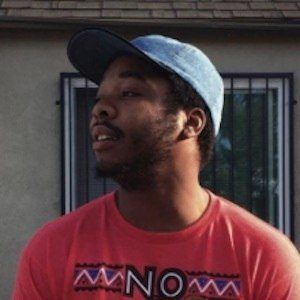 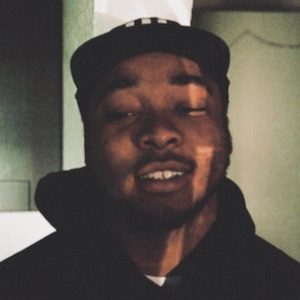 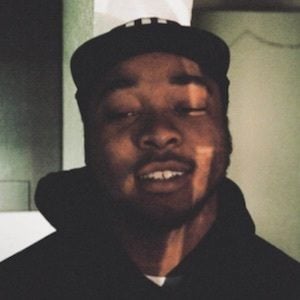 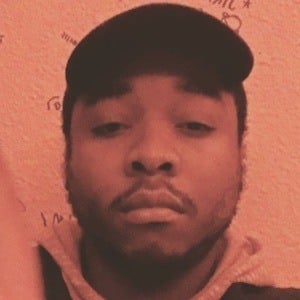 American rapper and pop music performer who rose to fame as a member of the boy group BROCKHAMPTON. In October 2015, he dropped his debut studio single, "Portal," as a solo artist.

He began appearing as a featured artist in 2013.

He considers the other members of his art group Brockhampton as his family.

Rapper Kevin Abstract was credited as an executive producer of BROCKHAMPTON's Saturation.

Dom McLennon Is A Member Of