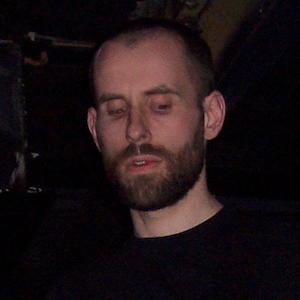 Bassist best known as a founding member of the Scottish band Mogwai, who are widely considered a pioneering post-rock act. Additionally, he has performed as a member of Stage Blood and the prog-rock supergroup Crippled Black Phoenix.

He was a graphic design student at The Glasgow College of Building and Printing.

He composed music for the documentary Uncle Howard (2016).

He and guitarist Niall Hone have both performed with Crippled Black Phoenix.

Dominic Aitchison Is A Member Of