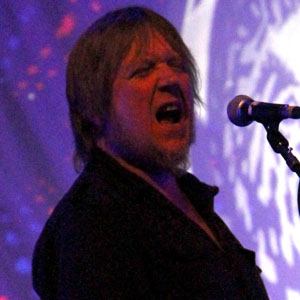 American guitarist who became known for being a member of the UK space rock band Hawkwind since 2008.

He started his music career playing in various groups, including Mandragora and Tribe of Cro.

He comes from an English family and grew up in the UK.

He and singer Lemmy have both been members of the band Hawkwind.

Niall Hone Is A Member Of