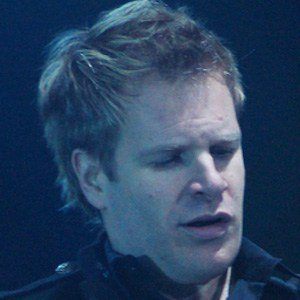 British guitarist and singer-songwriter best known for his work with Duran Duran. He co-wrote 13 of the 15 tracks on the band's 2011 album All You Need Is Now.

When he was young, he toured with his father, Rob Brown.

He has recorded music with Justin Timberlake.

Dominic Brown Is A Member Of