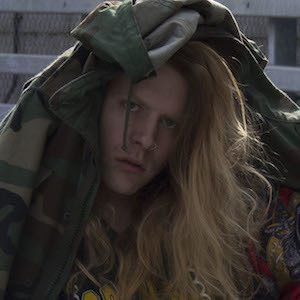 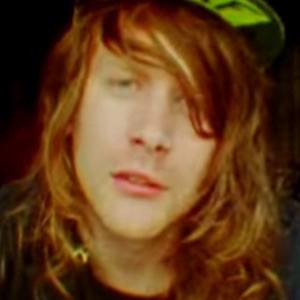 His song "Living in America" was remixed by trap rapper Gucci Mane.

Dominic Cournoyer Is A Member Of