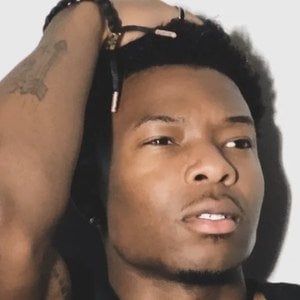 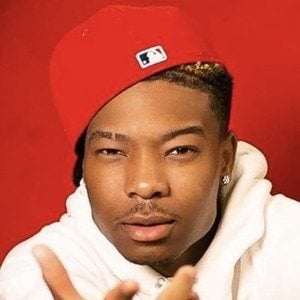 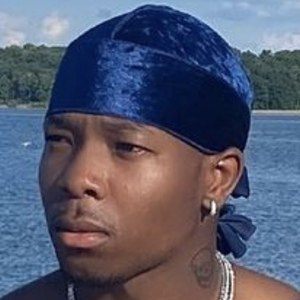 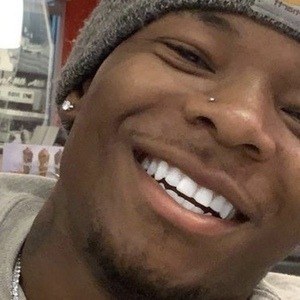 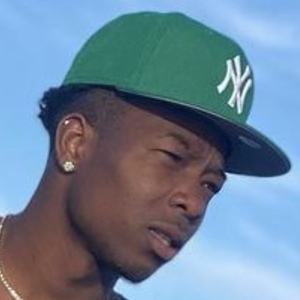 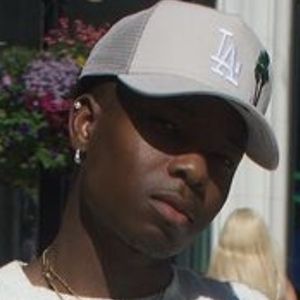 Singer and rapper who gained fame as a member of the hip hop duo 2oK, or 2 Obvious Kings. The pair released their debut EP Inception in 2017. He has also released solo songs titled "Mad for What," "Save Me" and "I Found You."

The duo 2oK first became known in 2016 after their freestyle response to the Ten Toes Down Challenge went viral on YouTube.

Popular on his Instagram account, dominic.dynasty, he created freestyle rap videos both solo and with his 2oK partner, Milato. He was previously known under the name Dominic Dynasty.

Hailing from Los Angeles California, he would work in Atlanta, Georgia after he was signed to YAA Entertainment. His mother's name is Elvira and his father's name is Rodney. He has been in a relationship with Savannah Massa.

He worked with Instagram star Lovely Mimi on the 2oK music video "Pull Up" released in August 2017.

DOMelody Is A Member Of