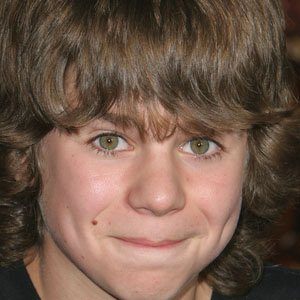 Played the role of Alex Taggart on the medical drama, ER with Anthony Edwards.

He first acted with a landing role on the drama, Crossing Jordan.

He played the younger version of Dexter on the TV series, Dexter with Michael C. Hall.

He has a brother named Ian, and his uncle is bassist, Joe Preston.

He appeared in the comedy, Wild Hogs with Tim Allen.

Dominic Janes Is A Member Of