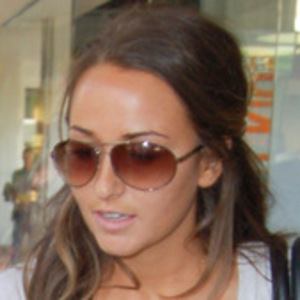 Most well known for her long term relationship with former Twilight star Cam Gigandet. The two got engaged in 2008.

Before she began dabbling in acting, she worked as a waitress.

An actress herself, she starred as Kahlah in the 2007 film Beneath the Surface.

Dating since 2006, she and Cam Gigandet have three children, Everleigh, Armie, and Rekker.

In 2010, Cam Gigandet starred opposite Emma Stone and Lisa Kudrow in Easy A.

Dominique Geisendorff Is A Member Of