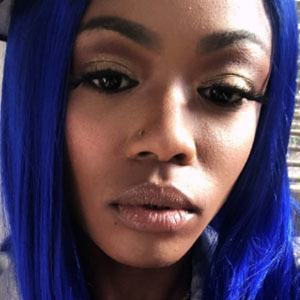 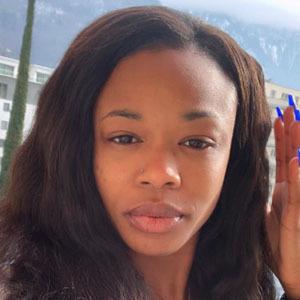 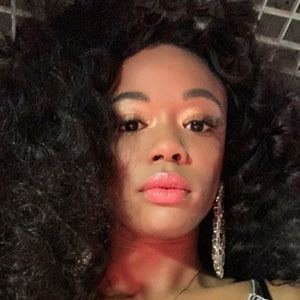 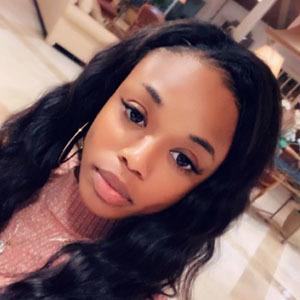 Rapper who broke out after being featured on the 2013 Diplo and DJ Fresh song "Earthquake," which hit number one on the U.K. Indie singles chart. Her debut single as a lead artist, "Throw It Down," was released the following year.

She grew up in the Robles Park area of Tampa, Florida.

She is a model who has appeared in Vogue and walked the runway for designers like Katie Eary.

She was featured on the 2016 Don Diablo song "Drifter."

Dominique Young Unique Is A Member Of