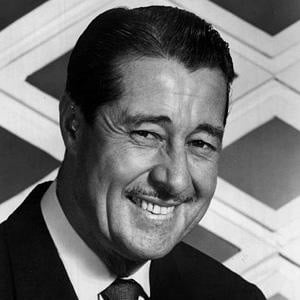 He starred in The Bickersons with Frances Langford and appeared in Cocoon. His other films include Dante's Inferno, Odball Hall, and Oscar.

He studied law in college before finding interest in theater.

He has portrayed many people and once played himself in a film.

He was married to Honore Prendergast for fifty-four years. The couple had six children together.

He starred in The Story of Alexander Graham Bell.

Don Ameche Is A Member Of