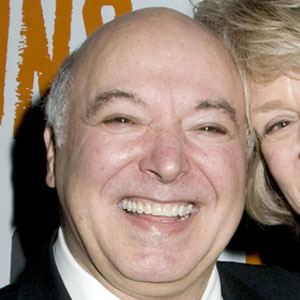 Best known for his recurring role of Big Al Kennedy in the soap opera Sunset Beach. He has also directed TV, including a couple episodes of Harry and the Hendersons as well as one episode of Growing Pains.

He has been on Broadway, appearing in 33 Variations, Stepping Out, and My One and Only.

In the second national tour for the popular musical Wicked, he played the Wizard.

He was born in Woodbury, New Jersey.

He had a recurring role on the surreal ABC drama Twin Peaks, which starred Kyle Maclachlan as FBI Agent Cooper.

Don Amendolia Is A Member Of