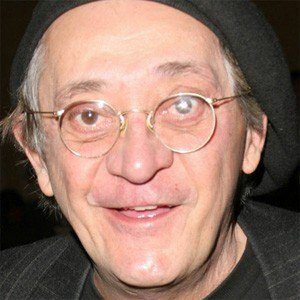 American actor perhaps known for his starring role in the horror film The Return of the Living Dead as Ernie Kaltenbrunner. He also had leading roles in the films Weekend at Bernie's, Chopper Chicks in Zombietown, and Me, Myself, and I.

He was influenced by the film Rebel Without a Cause to become an actor and made his debut in 1968 in the Robert Downey, Sr. directed film No More Excuses.

He played the role of Gilbert in the Martin Scorsese directed film New York, New York.

Don Calfa Is A Member Of