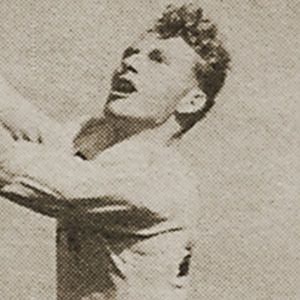 Historic NFL player considered the first modern wide receiver. He was a 2-time NFL MVP, 3-time NFL Champion and 4-time Pro Bowl selection in his 11-year career which spanned from 1935 to 1945.

He earned College Football Hall of Fame honors after a breakout career at the University of Alabama.

With a record ninety-nine receiving touchdowns, he was named to the Green Bay Packers Hall of Fame.

Had three daughters, Julia, Missy and Jane, with his wife Julia.

He was named to the NFL's 75th Anniversary team with quarterback Otto Graham.

Don Hutson Is A Member Of