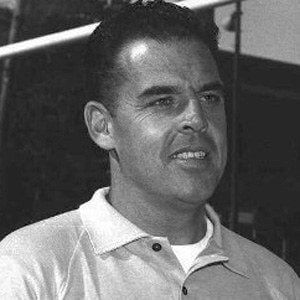 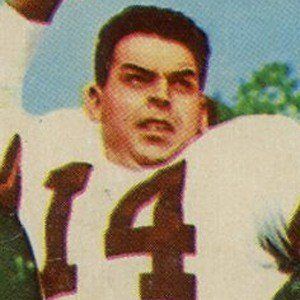 Former NFL starting quarterback and head coach who won three NFL Championships with the Cleveland Browns. He compiled 23,584 passing yards and 174 touchdowns over the course of his career.

He was named the Big Ten's MVP while playing quarterback for Northwestern University.

He was a 9-time All-Pro in his career and was inducted into the Pro Football and College Football Hall of Fame.

He had two sons with longtime wife Beverly Graham.

He was named to the NFL 1950s All-Decade Team, along with wide receiver Raymond Berry.

Otto Graham Is A Member Of