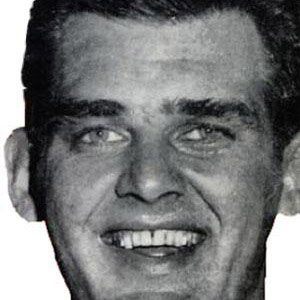 MLB pitcher who threw the first perfect game in World Series history in 1956 for the New York Yankees.

He was offered several basketball scholarships after a stellar career at Point Loma High School, where he was selected to San Diego's All-Metro Conference team.

He won the World Series MVP award for the 1956 series, where the Yankees beat the Dodgers.

He married Corrine Larsen in 1968.

Don Larsen Is A Member Of