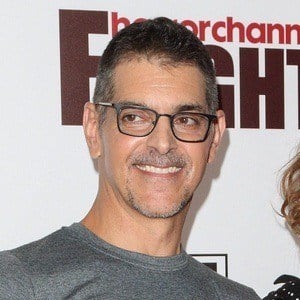 American screenwriter and director who is best remembered for writing the spooky Child's Play series.

He was one of the first openly gay writers and directors in the horror film genre.

As of 2013, he has failed to disclose his romantic relationships to the public.

He wrote the Bride of Chucky, which starred actress Jennifer Tilly.

Don Mancini Is A Member Of