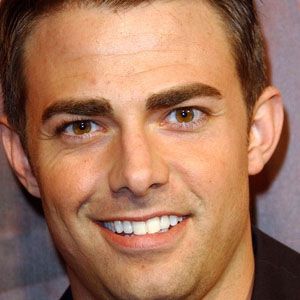 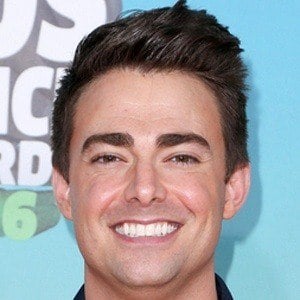 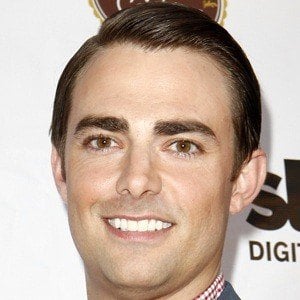 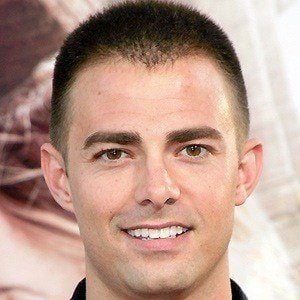 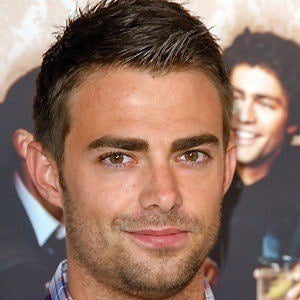 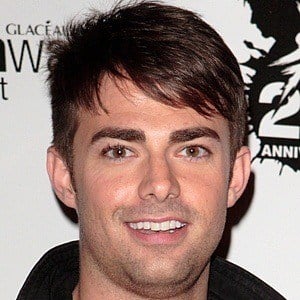 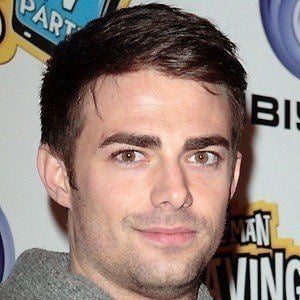 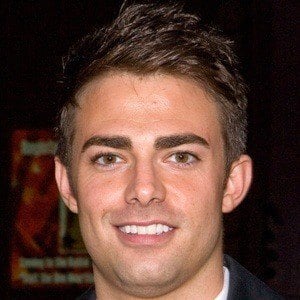 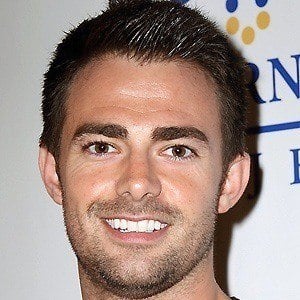 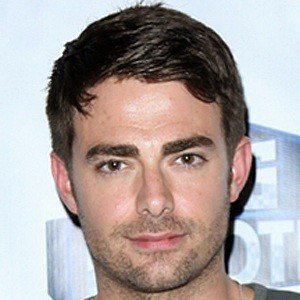 Known for playing the romantic lead, Aaron Samuels, in the 2004 comedy film Mean Girls. He also had roles in the TV series All My Children and Veronica Mars and the film Cheaper by the Dozen 2.

He performed in middle school and high school plays before studying theater at Otterbein College. He attended a couple of years of college but never finished, deciding to go into acting instead.

He became the host of Food Network's Cake Wars in 2016. He also authored a cookbook called The Burn Cookbook, a parody from his movie Mean Girls.

He dated actor Matt Dallas in 2009. He later began dating Jaymes Vaughan; the couple got engaged in 2020. He has two brothers, Brian and Brent, and a sister, Lisa.