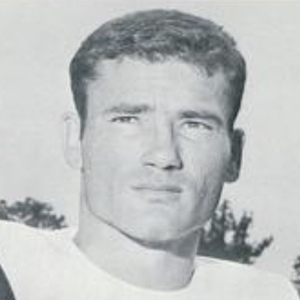 Former AFL wide receiver whose career spanned from 1958 to 1974.

He was a 4-time AFL All-Star selection.

He married Marilyn Weaver while he was still in college.

He played with legendary quarterback Joe Namath on the New York Jets from 1965 to 1972.

Don Maynard Is A Member Of