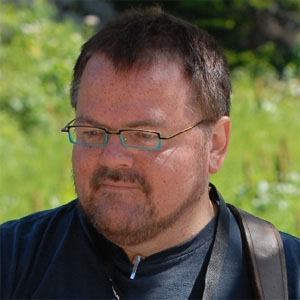 Canadian fingerstyle guitarist who won the U.S. National Fingerstyle Guitar Championship in 1988 and 1996.

He studied music in Toronto where he began making a name for himself.

His wife passed away in 2001, survived by Ross and their children.

He is part of the guitar group Men of Steel with Andy McKee.

Don Ross Is A Member Of