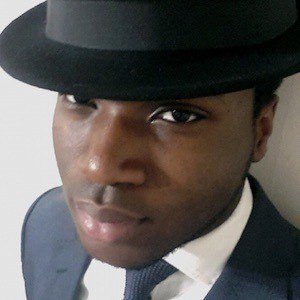 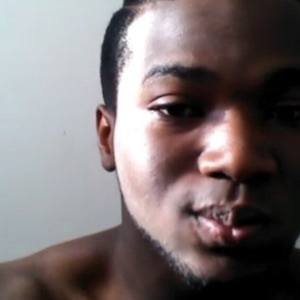 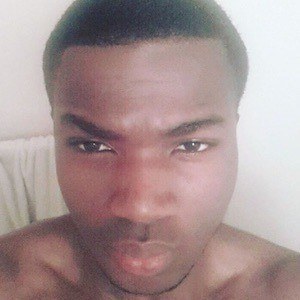 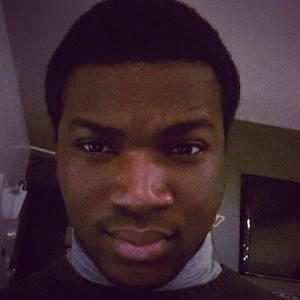 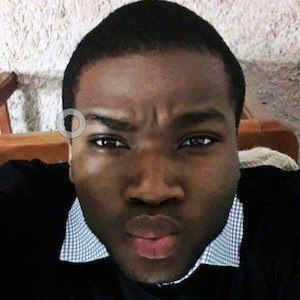 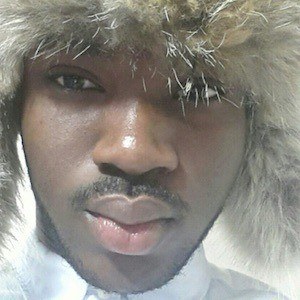 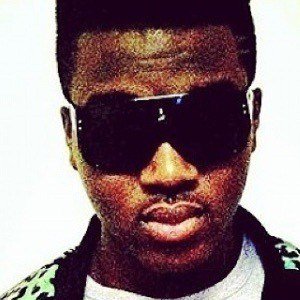 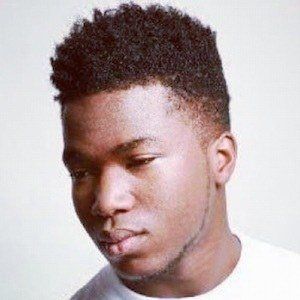 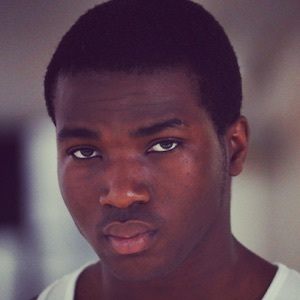 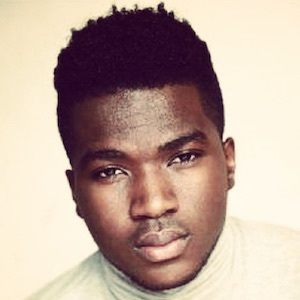 Hip hop artist also known as just Thrilla who is notable for popular tracks such as "Call Me Monster," "Stay Away, "TTT" and "Drop It." He released an EP called World is Mine.

He entered into a Fresh Faces modeling competition in 2014.

He has produced more melodic tracks with harmonic progressions such as "Live Life," "Better Picture" and "Do You."

He is from Toronto, Ontario, Canada. He has a younger sister.

One of his biggest influences as a rapper and fashion icon is Kanye West.

Don Thrilla Is A Member Of