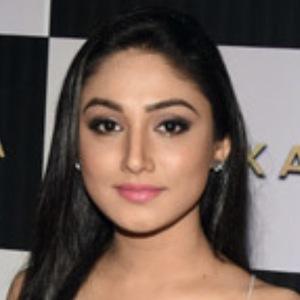 Indian TV actress and model who's best known for her debut role on Ekk Deewana Tha. She also appeared on the TV shows Kalash and Twist Wala Love.

She used to work as a model during attending college before starting her acting career in 2012.

One of her favorite actors is Akshay Kumar.

She often features her mom Jasumati Bisht on Instagram.

She replaced actress Shritama Mukherjee to play Sakshi in the TV show Kalash.

Donal Bisht Is A Member Of