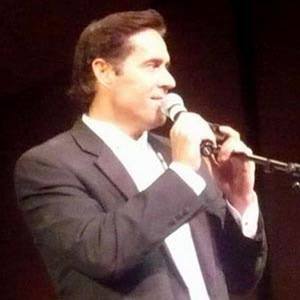 Tenor singer and composer who was featured on America's Got Talent and who released the album Unchained in 2011.

He attended the Julliard School in New York City and the University of Texas.

He played the role of Lancelot in Camelot at the Majestic Theater.

His wife sent his audition tape to America's Got Talent.

He appeared in the film Miss Congeniality with Sandra Bullock.

Donald Braswell II Is A Member Of