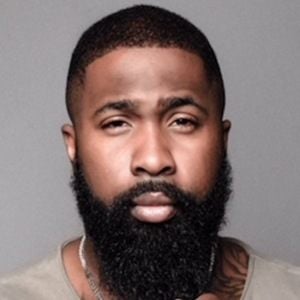 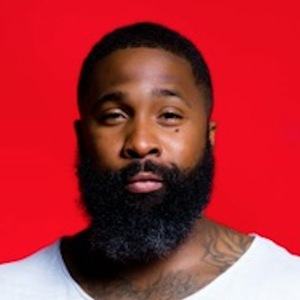 He worked in management and booking for 9Mag for two years before the premiere of Black Ink Crew: Chicago.

Alourdam Cigars released a cigar named after him, the Don Cherry Tequila Cigar.

He worked as the tattoo assistant to his older brother Phor in 9Mag. He and Ashley Pickens have a son named Donald Jr.

On Black Ink Crew: Chicago, he appears alongside Charmaine Johnise and Ryan Henry.

Donald Brumfield Is A Member Of