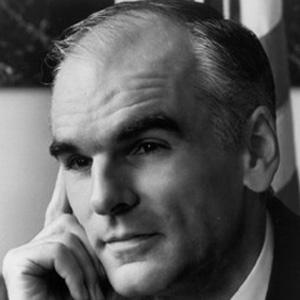 Under his tenure as Secretary of the Interior the Reagan administration added over two million acres to the national wilderness system.

He had two sons with his wife Barbara.

He has appeared on The 700 Club with Pat Robertson to encourage and offer guidance to families like his that have lost loved ones to suicide.

Donald Hodel Is A Member Of