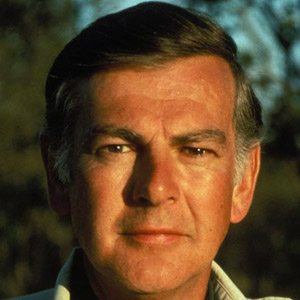 Chicago-born paleoanthropologist who was part of the team that, in 1974, discovered the "Lucy," a hominid australopithecine fossil in Ethiopia. He also founded the Institute of Human Origins in Berkeley, California in 1981.

He taught at Case Western Reserve University and Arizona State University, and founded the Institute of Human Origins in Berkeley, California.

He and fellow paleoanthropologists, Maurice Taieb and Yves Coppens, were responsible for discovering "Lucy," which at the time was the oldest humanoid fossil.

His fossil discovery was named "Lucy" after the famous Beatles' song, "Lucy in the Sky with Diamonds" (written by John Lennon).

Donald Johanson Is A Member Of