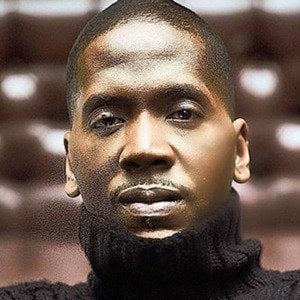 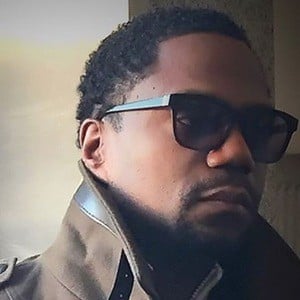 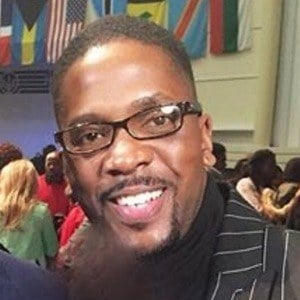 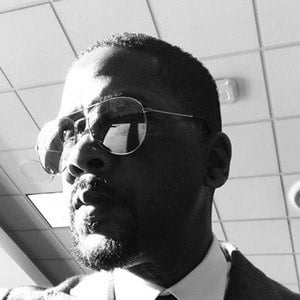 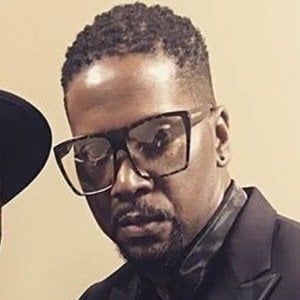 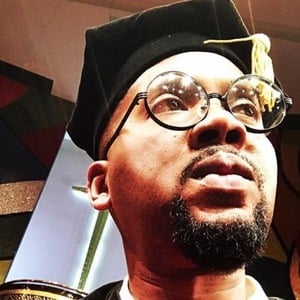 Gospel singer, songwriter, and producer who was a vocal coach for the R&B group En Vogue. He has won more than ten Stellar Awards for his music.

He received his BFA in music at the Cincinnati Conservatory.

He was nominated for a Grammy Award for the song "The Blessing Of Abraham" with The Tri-City Singers.

He grew up in Cincinnati where he was a Minister of Music at the Southern Baptist Church.

He has collaborated with Faith Evans.

Donald Lawrence Is A Member Of