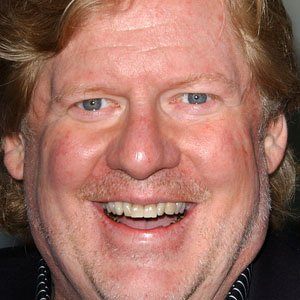 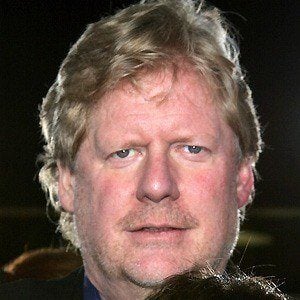 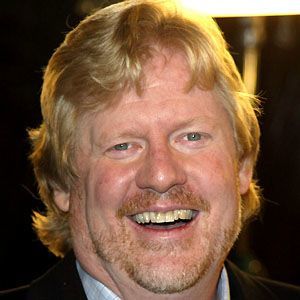 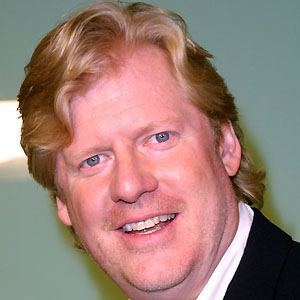 Renowned film director who made Mystic Pizza, Miss Congeniality, and How to Lose a Guy in 10 Days.

He was hired to work as a director on the TV series The Equalizer in 1985.

His father Donald Petrie made the Cannes Film Festival award-winning picture Raisin in the Sun.

He was the son of television producer, actor, and novelist Dorothea (nee Grundy) and director . His brother was Daniel Petrie Jr.

He directed the well-reviewed 2009 romantic comedy My Life in Ruins starring Nia Vardalos.

Donald Petrie Is A Member Of