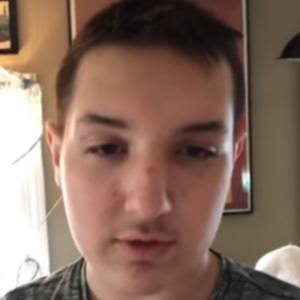 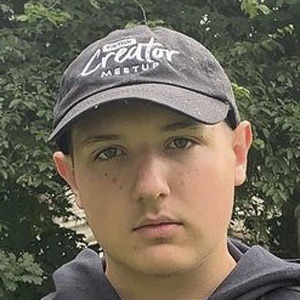 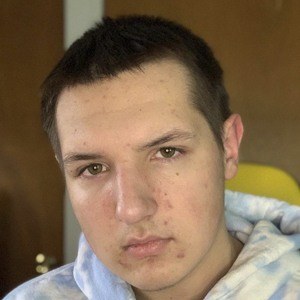 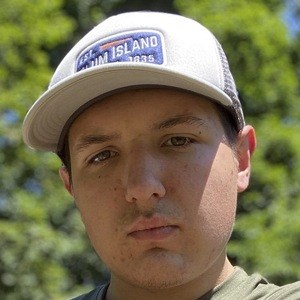 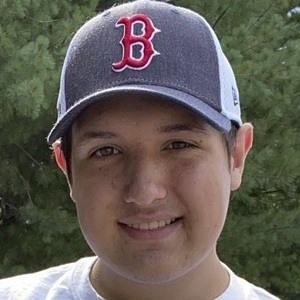 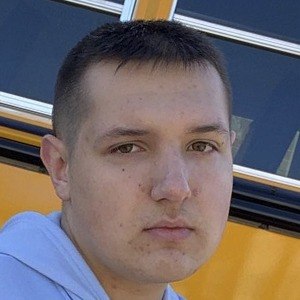 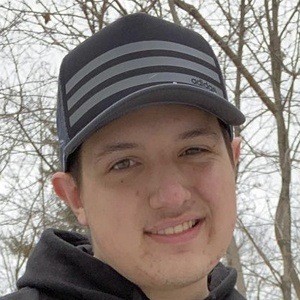 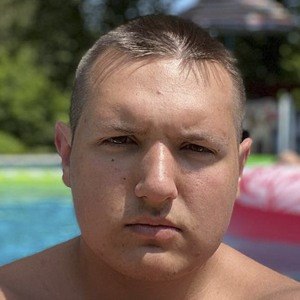 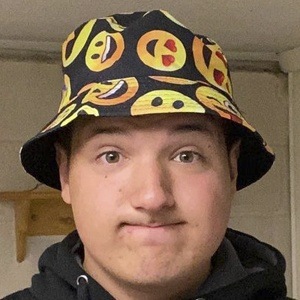 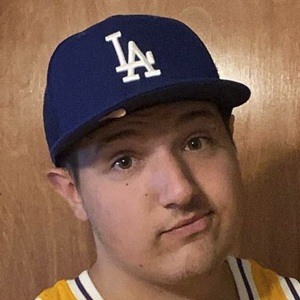 Comedy content creator who rose to fame by sharing his adventures with a Donald Duck puppet on his DonaldDucc TikTok account. He has gone on to develop a fanbase of more than 19 million followers.

As a fan of the series DuckTales, he began to develop an impression of the voice of Donald Duck.

In February 2021, he posted a TikTok of his Donald Duck puppet talking to his dog.

His social media accounts were inspired by Donald Duck who was voiced by Clarence Nash.

DonaldDucc Is A Member Of