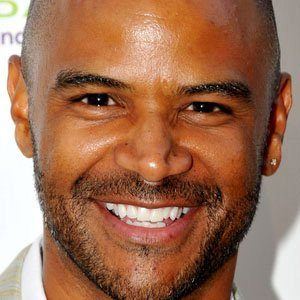 Television actor best known for his role on the soap opera All My Children.

He had one of his first on-screen roles was as Vanessa Huxtable's love interest on The Cosby Show.

He was nominated for for three Daytime Emmy Awards and two Soap Opera Digest Awards for his work on All My Children.

He has two children with his wife, actress Salli Richardson.

He played Coach MacIntyre on ABC Family's Make It Or Break It, which also starred Ayla Kell.