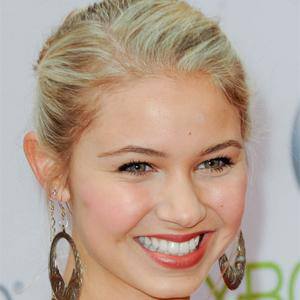 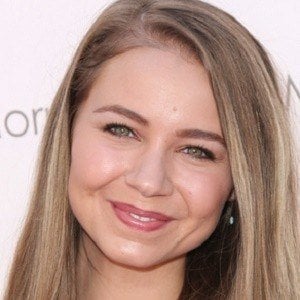 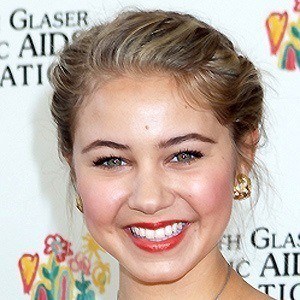 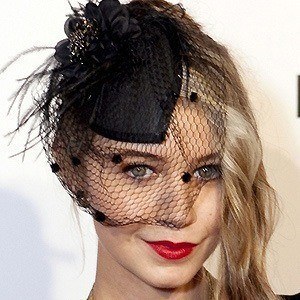 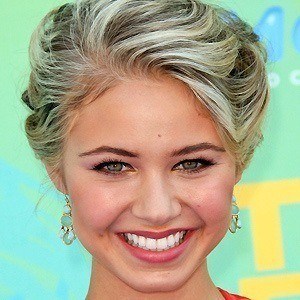 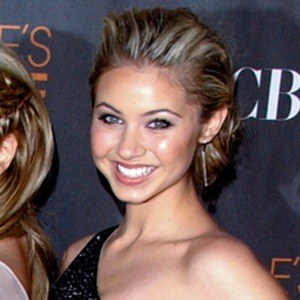 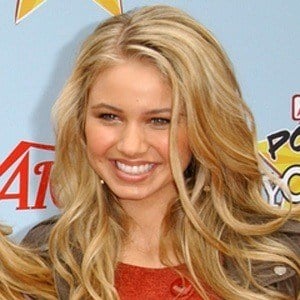 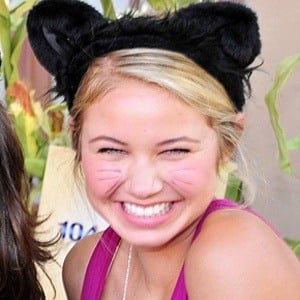 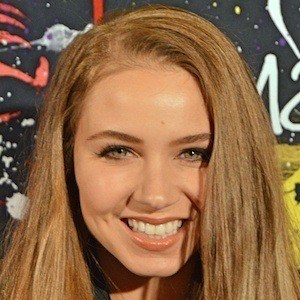 Rose to stardom on the TV drama Make It or Break It and also appeared in other popular TV series including CSI: Miami and Without a Trace.

She performed with the American Ballet Theatre near her hometown of Los Angeles.

She had a role in the Robert De Niro comedy What Just Happened.

Her mother, Jane Kell, was always an important role model. She began dating Sterling Knight in 2014 and in 2018, they got engaged. The couple later split in 2021.

She starred on Make It or Break It alongside Candace Cameron.

Ayla Kell Is A Member Of