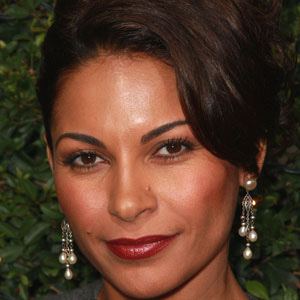 Provided the voice of Elisa Maza on animated series Gargoyles. She also played Zoe Neville in the 2007 film I Am Legend and, in 2015, she began playing Maggie on the series Stitchers.

While in high school, she was heavily involved in the Kuumba Workshop theater.

She was born in Chicago and was a tennis player in high school before her role on Eureka.

She married Dondre Whitfield in 2002. The couple are parents to a daughter named Parker and a son named Dre.

She played a supporting role in the 2002 Denzel Washington film Antwone Fisher.

Salli Richardson Is A Member Of