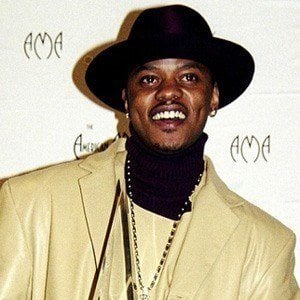 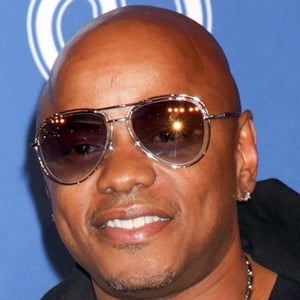 R&B singer who released the Platinum-selling album Where I Wanna Be in 1999. He recorded the single music for Love and Basketball called "I'll Go."

He signed his first record contract with LaFace Records in 1996.

He began a relationship with girlfriend Jasmine in 2007 and the two wed in 2014. He's fathered five daughters and one son.

Donell Jones Is A Member Of