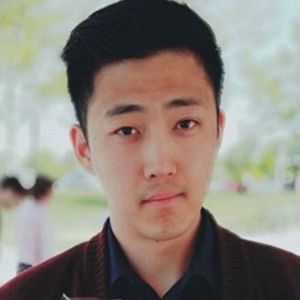 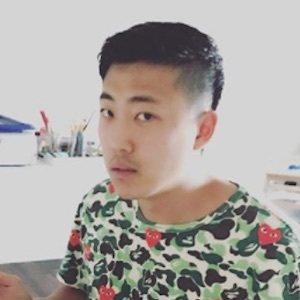 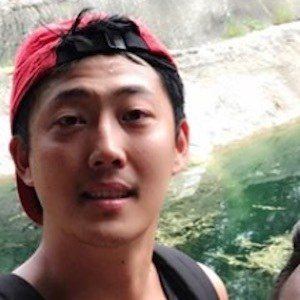 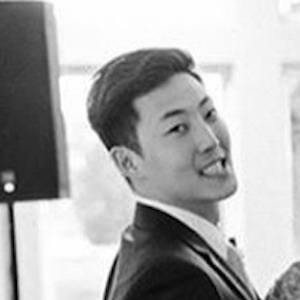 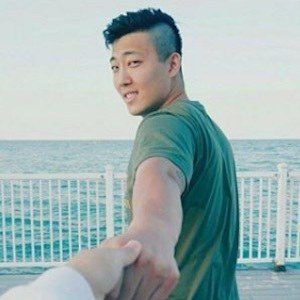 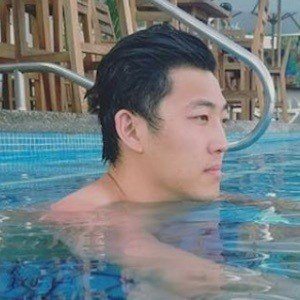 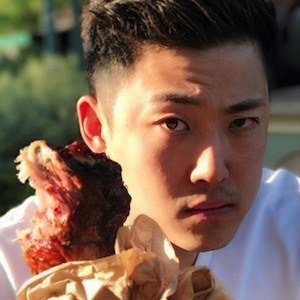 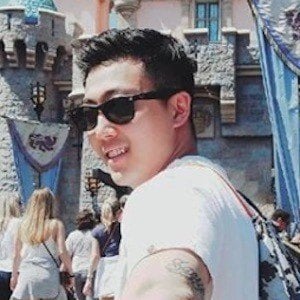 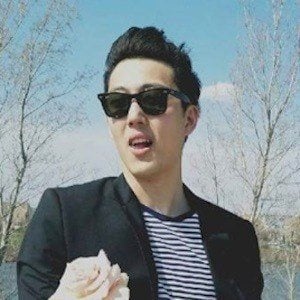 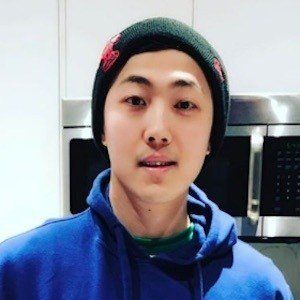 Mukbang YouTuber who has built an audience of more than 80,000 subscribers creating vlogs, challenges, and cooking videos. His mukbang videos include foods from Chipotle, Chick-fil-A, and countless other restaurants.

In May 2016, he opened his YouTube channel with the debut video "EAT IT OR WEAR IT CHALLENGE ft. Pig feet!"

One of his most popular YouTube videos is "SPEEDX2 Curry Super Spicy Noodle Challenge w/ Girlfriend !!" posted in June 2017.

His girlfriend, fellow YouTuber Keemi, has appeared in numerous videos on his YouTube channel. They became engaged in May of 2018.

He gained fame as a popular Mukbang YouTuber, much like Steven Sushi.

Dongdigity Is A Member Of